Those who tarnish the image of the party will not be spared: Quader - Sondhan24 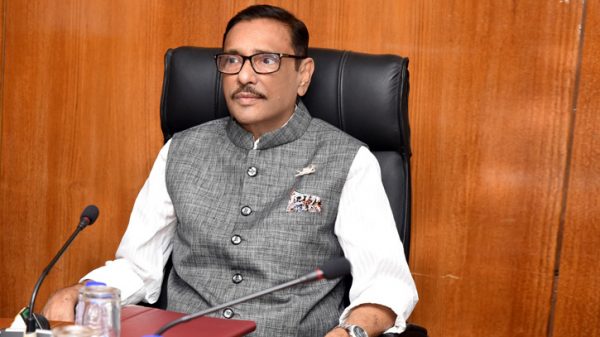 Staff Reporter: Awami League General Secretary Obaidul Quader has said that those who try to increase their wealth and tarnish their image will not be given any concessions.

He gave the warning at a regular briefing at the government residence on Monday (July 13) at noon.

The general secretary of Awami League further said, Awami League is the organization of the soil and people of this country, it has its roots deep in the chest of the people. No one can be allowed to change his destiny by joining the party and taking shelter of irregularities.

Obaidul Quader said, leaving behind the tested workers of hard times, there is no more opportunity in the party of asylum-greedy-conspirators in Awami League.

He added that the government is in a tough position wherever there is corruption, from anti-casino campaigns to relief activities, including the health sector. The government and the Awami League are working hard to save the people in this situation in Corona.

The bridge minister said that in the meantime, all the political programs have been excluded and the provision of reducing the misery of the people, prevention of infection and security of livelihood has been taken as politics. 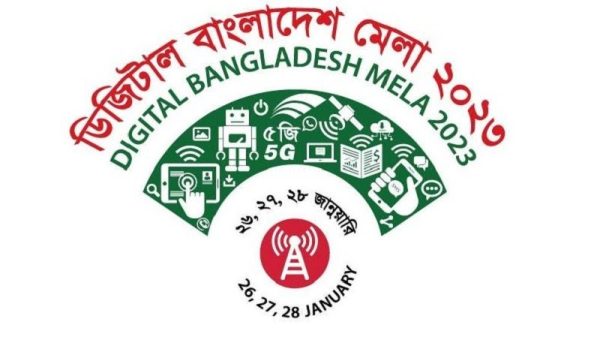 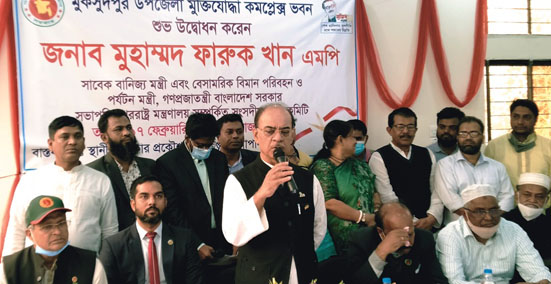 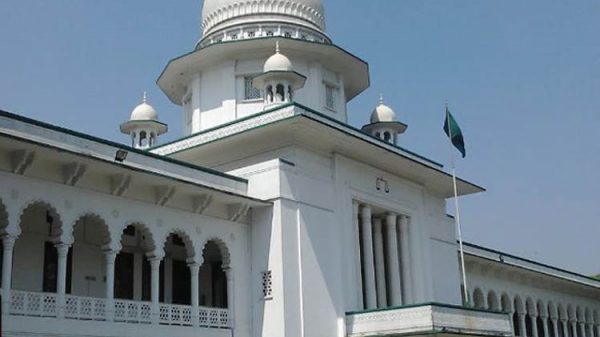 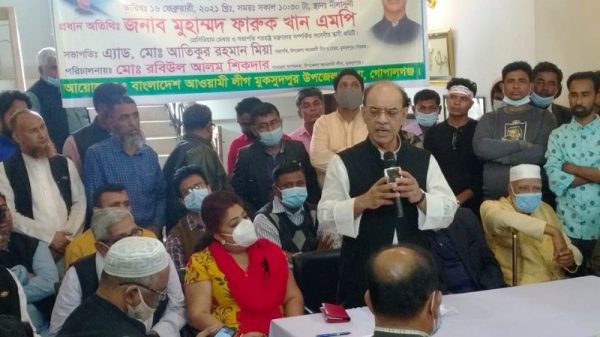 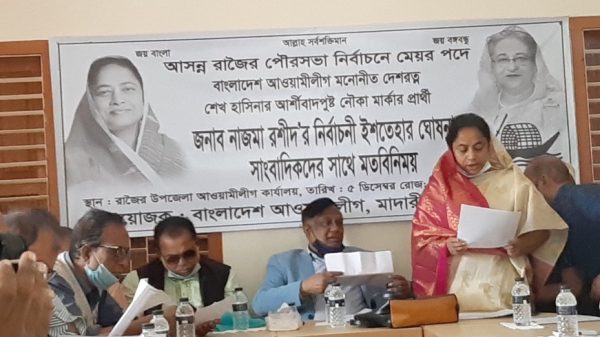 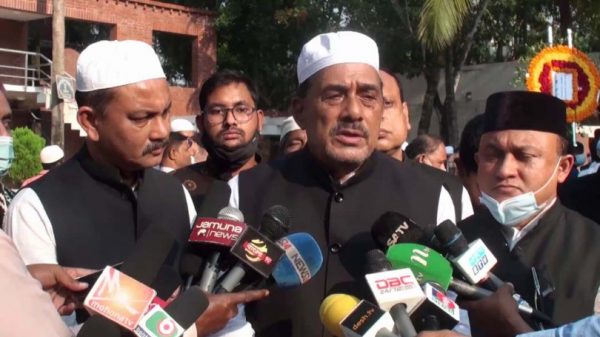 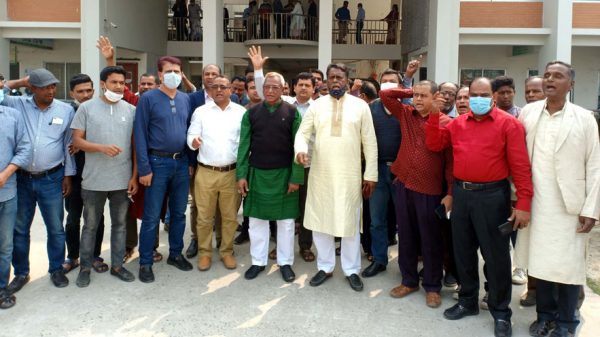 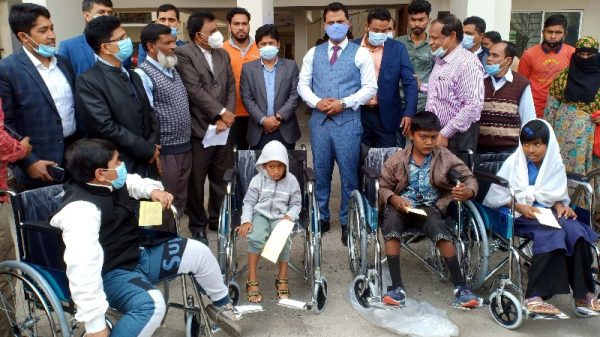 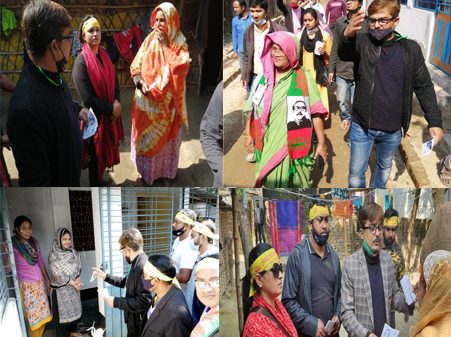 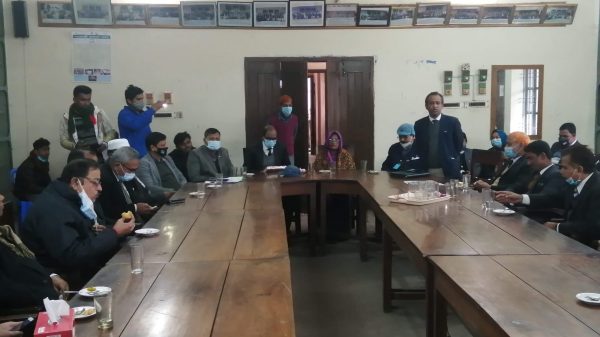 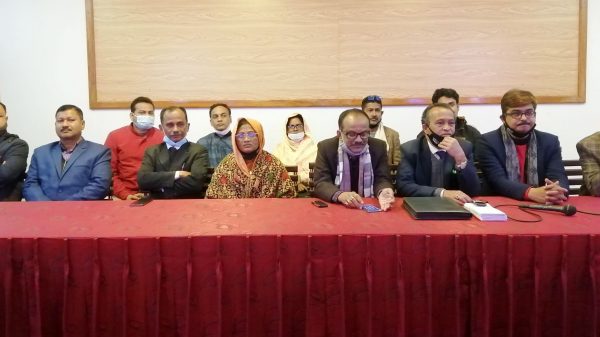 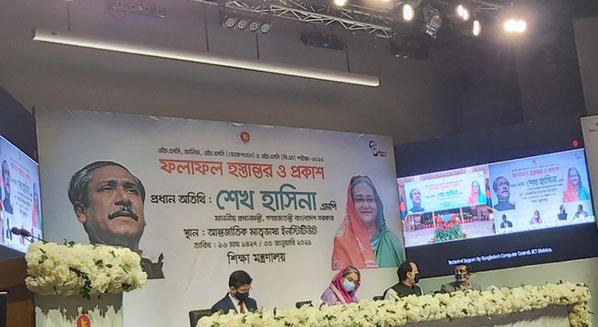 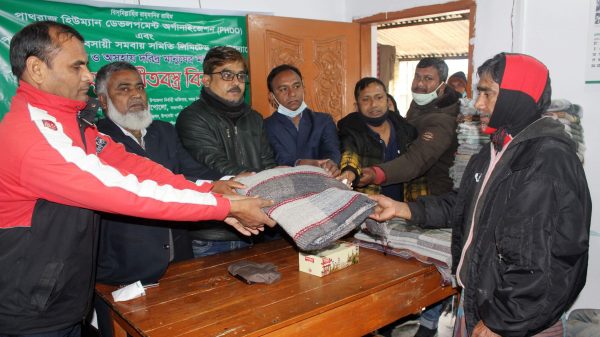 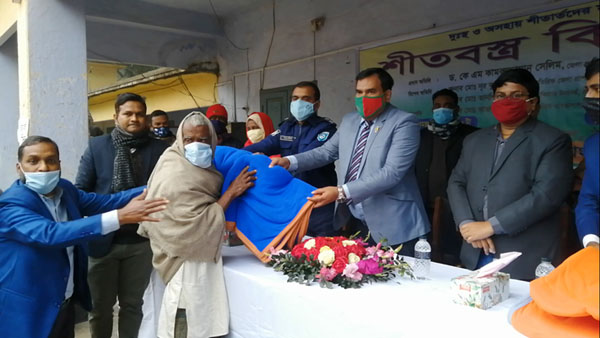 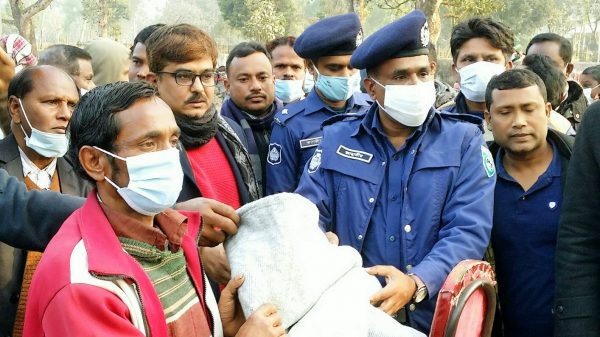 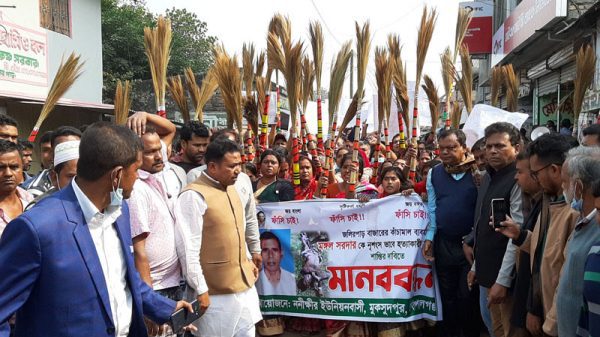 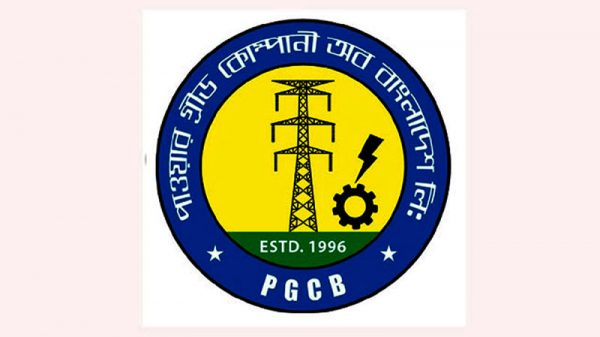 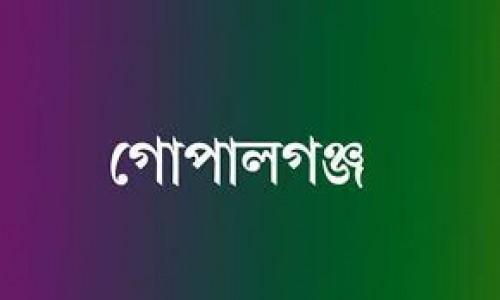 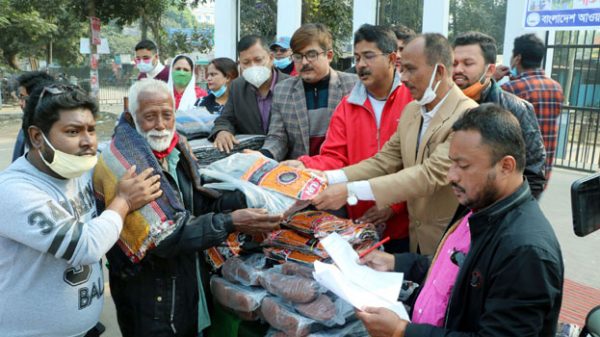 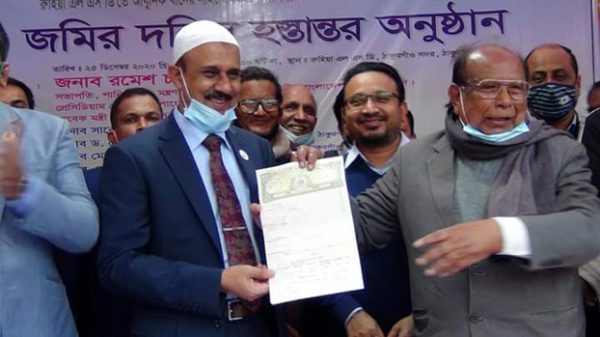 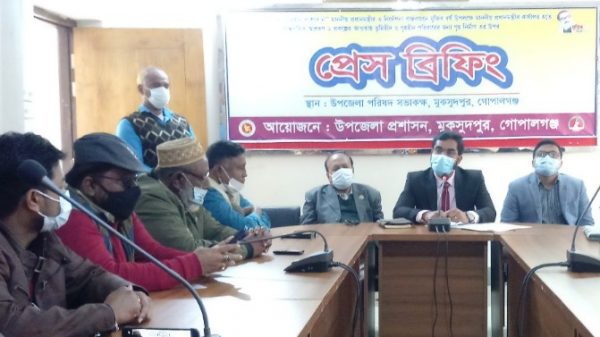